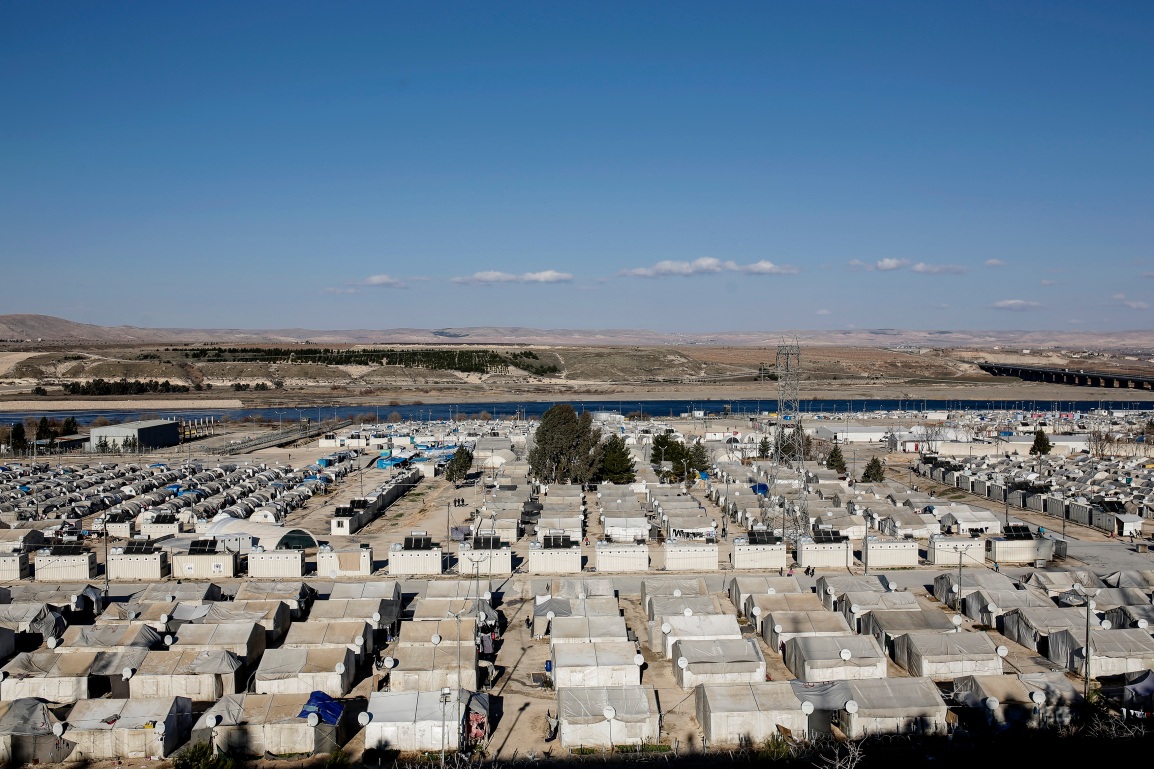 As the Syrian conflict enters its sixth year, support in the form of a spectrum of stabilisation activities (including peacebuilding, rapid response, reconstruction, civil society, security sector reform, strategic communications and governance) continues to be provided to the Syrian opposition. Stabilisation support aims to fulfil a political objective but even with the hundreds of millions spent to date, stabilisation activities consistently fail to contribute to policy objectives, and often fail at the more modest programmatic outcome level. Why?

At its core, failure results from structural deficiencies in the way that stabilisation support is currently being delivered. Projects are compounded in complexity when involving multiple donors and implementers; departments of state apply inconsistent incentivisation systems; and all involved adopt the language of strategy more often than its practice and operate in an information vacuum. With the cost of failure rather higher than pure cost of projects (contributing, in the worst case, to the erosion of certain states’ abilities to project hard and soft power in the MENA region and, increasingly, in parts of Europe), recognising deficiencies in the stabilisation system is the first of many steps necessary to improve it.

These factors, often coupled with unclear policy direction from the capitals, sometimes varied civil and military objectives, and short funding cycles result in an ad hoc approach to stabilisation.

With the Syrian conflict slowly changing shape, stabilisation projects currently being implemented will need to be reassessed for relevance. Successful implementation of any future projects (in other words, the project’s ability to achieve its political objectives) requires donors and implementers to jointly address some of these structural obstacles and change their working relationships. Critically, both need to mature their understanding of the micro-political dynamics that bear so heavily on projects so that they might start to explore how they can shape and influence dynamics on the ground: this, after all, is the ultimate objective of stabilisation activities.