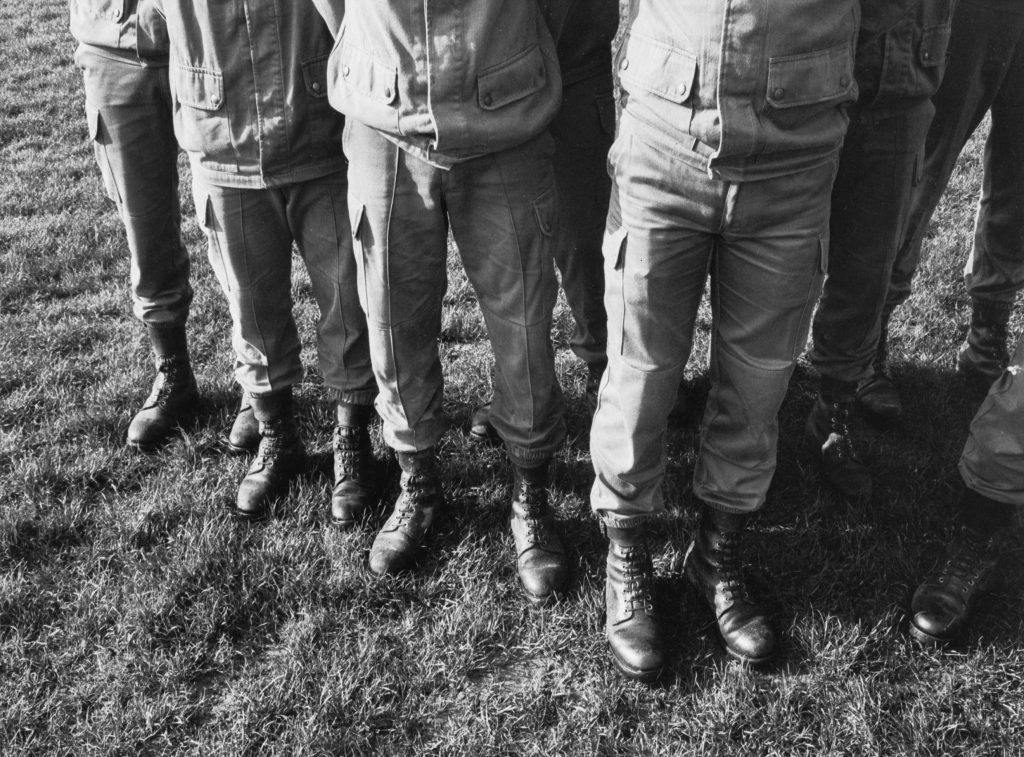 The concept of a unified Europe, which has materialised into the EU of today, was established in order to make the continent and its neighbourhood a safer place following the two World Wars[1] as well as previous wars that were just as bad in their own time—the “Hundred Years War”, for example. There is nothing to suggest that without unity these sorts of events cannot happen again.

With union, over time the states of Europe have grown and learned to live with each other in an atmosphere of mutual understanding and confidence that never existed before. This does not mean mutual agreement. It does, however, mean the ability to talk through issues in a forum where interests are aired, compromises made, and approaches agreed. In a sense this has allowed the EU to develop as a key negotiating body on global conflict issues.

Brexit would undermine that confidence. It is possible – in my view probable – that others would follow the UK’s lead if it were to exit. There is already talk of that. In this sense the UK has a moral obligation to its own citizens, as well as to those of wider Europe, not to act in a purely selfish way based on an argument that is largely about uncertain economic prosperity for Britain. The cries about ‘loss of sovereignty’ miss the point that ‘sovereignty’ in a globalised world does not mean the same thing as it may have done historically.

The EU faces numerous complex challenges in dealing with current conflict issues, whether it is committing to the ongoing process of embedding peace in the Balkans, addressing a refugee crisis emanating from the Middle East, or using its ‘soft power’ further afield. Yet, there is an evolving sense that the organisation is becoming more practiced in managing conflict issues within and beyond its borders as has been shown in Africa, the Caucasus and elsewhere through the European External Action Service (EEAS) and other mechanisms and forums[2].

This is not to say that the refugee crisis, for example, is being handled well. Rather, it is to say that there is a collective learning process in place. There is also a hypothetical question to be considered: “How would the crisis have been handled if there was not a European Union?” It is doubtful that in this alternative reality the UK would have behaved any differently given that it is not a member of Schengen* anyway, and the remainder of the European countries would have behaved each purely in its own interests, each acting unilaterally and thus causing greater havoc.

The EU played a vital role in bringing the conflict in Northern Ireland to a near end. The Irish Taioseach, Enda Kenny, spoke about this the other day[3]. On 1st January 1993 the ‘free trade area’ came into force thus initiating the removal of the border between the UK (Northern Ireland) and the Republic of Ireland. The effect—the re-generation of cross border business and the reduction of trafficking—was immediate. The erstwhile trafficking had provided the financial mainstay for the criminal and terrorist organisations promoting violence. People on both sides returned steadily and with confidence to normal life. There were other EU initiatives too that had a positive effect—these were created in order to help the UK resolve its longest running conflict. The Portland Trust Research Paper, “Economics in Peacemaking: Lessons from Northern Ireland” is illuminating [4] and shows how the power of economics can be used to good effect in conflict resolution.

Economic prosperity only comes with confidence and security. Security in Europe is built on unity of purpose in resolving conflict as well as values.

* “The Schengen area guarantees unrestricted travel within a territory of 26 countries, home to more than 400 million citizens” – see http://ec.europa.eu/home-affairs/sites/homeaffairs/files/e-library/docs/schengen_brochure/schengen_brochure_dr3111126_en.pdf, p. 4.

Christopher Langton is currently the Head of Independent Conflict Research & Analysis (ICRA). He spent 32 years in the British Army.