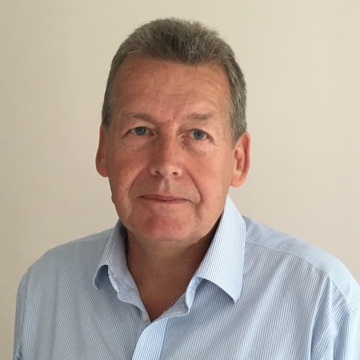 Craig Oliphant is a Senior Adviser in the NGO sector, at the London-based Peaceful Change Initiative (PCi). He was previously Europe/Central Asia adviser at the NGO Saferworld (2011-2015). Until the end of 2010 his career was in the British diplomatic service and he was Head of the Eastern Research Group at the FCO, dealing with Russia and Eastern Europe, and with a particular focus on protracted conflicts in the Caucasus. Other posts held at NATO and the OSCE in the 1990s – in Brussels and The Hague, at the OSCE High Commissioner on National Minorities, respectively – and at Radio Free Europe/Radio Liberty in Munich in the 1980s. He was awarded the OBE in the Queen’s Birthday Honours in June 2011. From 2014-2018 he was a member of the Council of Europe’s Advisory Committee on the FCNM (Framework Convention on National Minorities), including two years from 2016 as Vice President of the Committee. Craig is also a Senior Adviser at the Foreign Policy Centre in London. Married with two daughters, he holds an MA(Hons.) in Modern Languages from the University of St Andrews.

Armenia – further changes and challenges ahead (1 September 2018) - Current developments in Armenia, following the April 2018 revolution (also known as the ‘Velvet Revolution’) and the advent to power of Nikol Pashinian, seem to prompt a mix of optimism and caution.

Perspectives on the situation in eastern Ukraine (1 May 2017) - From the perspective of early May 2017, over three years on from the start of the conflict in Donbas, the notion that this might be a short-term crisis has now been firmly dispelled.