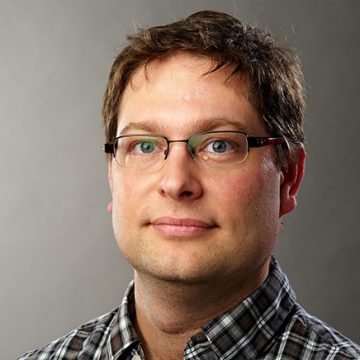 David J. Galbreath is Professor of International Security at the University of Bath. He is AHRC-ESRC Conflict Theme Lead Fellow for the Partnership for Conflict, Crime and Security (PaCCS). He is also Director of the Centre for War and Technology, Associate Editor of the European Journal of International Security and Editor-in-Chief of Defence Studies) as well as former Editor of European Security between 2009-2015. His research focuses on comparative national security and defence policy as well as on how science and technology affect war, conflict and violence. He works with a range of government and commercial stakeholders of defence and security policy.