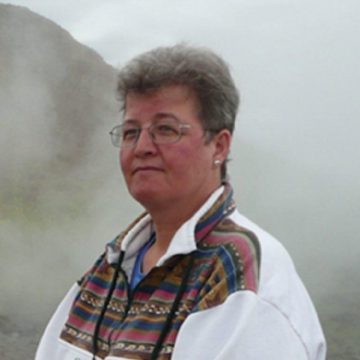 Martina Weitsch co-led the Quaker Council for European Affairs (QCEA), Brussels from November 2002 until October 2012.She focused mainly on political advocacy at European level on issues relating to conflict prevention, peacebuilding and the Common Foreign and Security Policy, advocating for peacebuilding and dialogue in preference to military interventions. She was Vice-President of EPLO from 2007 to 2012.