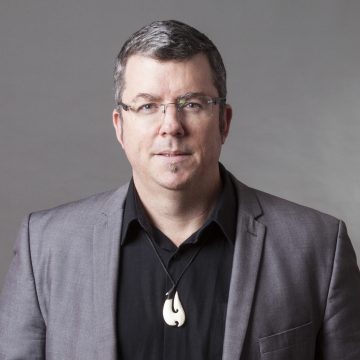 Richard Jackson is Professor of Peace Studies at the National Centre for Peace and Conflict Studies (NCPACS), the University of Otago, New Zealand. His research is focused on the nature, causes, and resolution of contemporary forms of political violence. He has published widely on critical approaches to terrorism, international conflict resolution, pacifism, and political development in Africa. He is the founding editor and current editor-in-chief of the journal, Critical Studies on Terrorism.

Recently, Richard published a research-informed popular novel entitled Confessions of a Terrorist (London: Zed, 2014) which explores the motivations and psychology of a modern day militant. His current research is focused on the ways in pacifism is subjugated within International Relations and politics, its application for peacebuilding and conflict resolution, and ways to de-subjugate it as a political philosophy and practice.

Peacebuilding: The missing piece of the puzzle? (1 August 2016) - A growing body of research is now telling us that all forms of political violence, apart from being a self-replicating, constitutive social practice, is largely ineffective, no matter what ends it aims for.