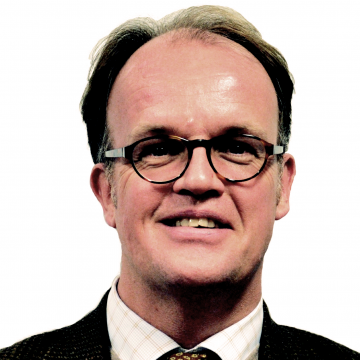 Simon Duke was a Professor at the European Institute of Public Administration (EIPA), Maastricht, Netherlands. He held a doctorate from the University of Oxford. Prior to EIPA he held positions at the Stockholm International Peace Research Institute, the Mershon Center (Ohio State University), Pennsylvania State University and the Central European University. He was also a NATO Fellow. He was the author of several monographs on European and transatlantic foreign and security issues including, most recently, The Maastricht Treaty: Second Thoughts after 20 Years (co-edited with Thomas Christiansen).  He published on similar themes in numerous academic journals. He also served as adjunct faculty at the Federal Executive Institute in Charlottesville Virginia and was co-Executive Editor of the Journal of European Integration.

Security and defence as the (unlikely) saviours of the integration project? (6 October 2016) - The EU desperately needs a compelling narrative to rekindle enthusiasm for European integration within the EU and interest beyond it.

The Brexit Debate: What would Brexit mean for the UK and EU’s ability to deal with conflict? (30 May 2016) - The idea of a truly independent foreign or security policy is a chimera in a highly interdependent and complex world.

Brexit Op-ed – Global Reach and Global Influence: Without the EU? (4 April 2016) - Foreign and security policy will be one of the key issues in the lead up to the referendum on whether the UK should remain in or leave the EU on 23 June 2016.